Trump has Blood on His Paws 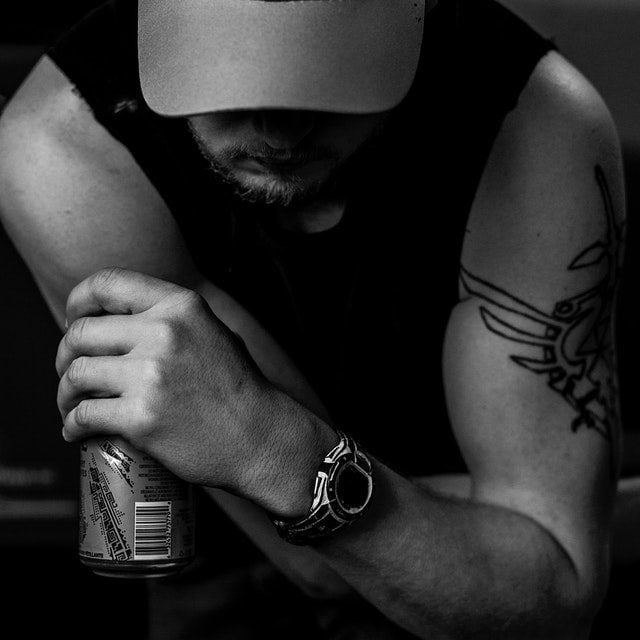 With all the recent events, we are all gonna need PTSD therapy. 5 years ago, when my hell on earth happened, I never, ever thought, or I believed in my ignorance that horrible things should not be accepted as normal. Maybe long ago, as in during slavery, but not in a modern civilized society that calls itself free. And never did I imagine violence against young victims even being a debatable point. Never. 7 years ago, I never thought lies and murder would be accepted as normal, or abuses of power would be the norm.

Yes, evil things were happening, but we at least collectively agreed that, as the old Black folks would say, “Right is right and wrong is wrong.” But that orange devil normalized lies and murder, from Charlottesville on. From 2015 on, really, he gave voice to every foul thing. Make no mistake his dismantling of Obama’s pandemic response team was done out of spite. Jared and Ivanka were silent as people were killed in the Middle East. Separating mothers from babies, putting kids in cages (then mocking them…Melania), appeasing Putin….all of this has killed millions worldwide. 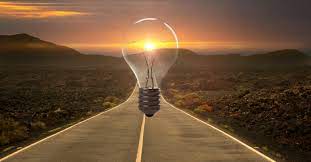 Skeleton Men with Wands: Age 5 or 6, Night Visits, from Beings

How to Use Your Android Phone as a Radio Tuner.