The Coming AI Apocalypse and How to Prepare for It

It is rumored by multiple credible news sources that China is using AI to mind-read people to assure that they are loyal to the Communist party. And while the US government scrambles to legislate the bodies of women and the politics of division, China is busy as a bee, developing their infrastructure, developing the world….and making advances in AI by leaps and bounds.

If you have been reading my posts (or pretending not to) on Blackbox AI you know I’ve been talking about #China and their advances. War is coming (cold AI War) and if we lose it we are all done. I don’t think it can be avoided. Skynet is real and it is likely already here.First Contact is coming (Scientists now believe, as I predicted in my post 2020-30 prognostications) that through quantum computing, communication across star systems is viable. This will also make things very interesting. I suspect AI is a natural evolution, and there are likely countless other civilizations ahead of us I suggest Congress and the Senate stop trying to enshrine the values of 1600 Christianity, criminalizing minority groups and controlling women, and instead start focusing on the coming sea change. (It’s already happening and it may already be too late.) We need A.I. legislation yesterday.We can other go willingly or by necessity. It’s seems like China will likely be in control by 2030, at least in the area of thought control.

What can the US do to prepare for the coming AI Cold War?

The US needs to take a multifaceted approach to preparing for the coming AI Cold War. Some of the things the US could do to prepare include:

Of all of these options, Brego believes international cooperation would be the most effective way to keep China and other countries with totalitarian and dictatorial tastes from leapfrogging over humanity and gaining an edge which will never likely be matched. The US could rally the world to achieve international cooperation for curbing Chinese AI advances and China’s totalitarian and dictatorial tendencies, perhaps by AI legislation and treatise, by using our political and economic clout to incentivize other countries to join in the effort. The US could also lead by example, by enacting strict regulation of its own AI development and use. The only danger is, once AI goes “Black Box” meaning humans lose our ability to understand how it works, all bets are off. 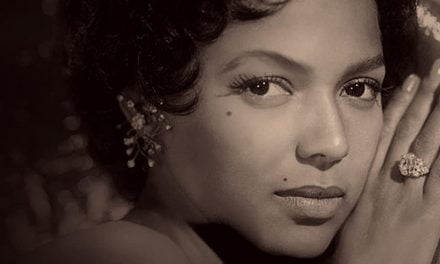