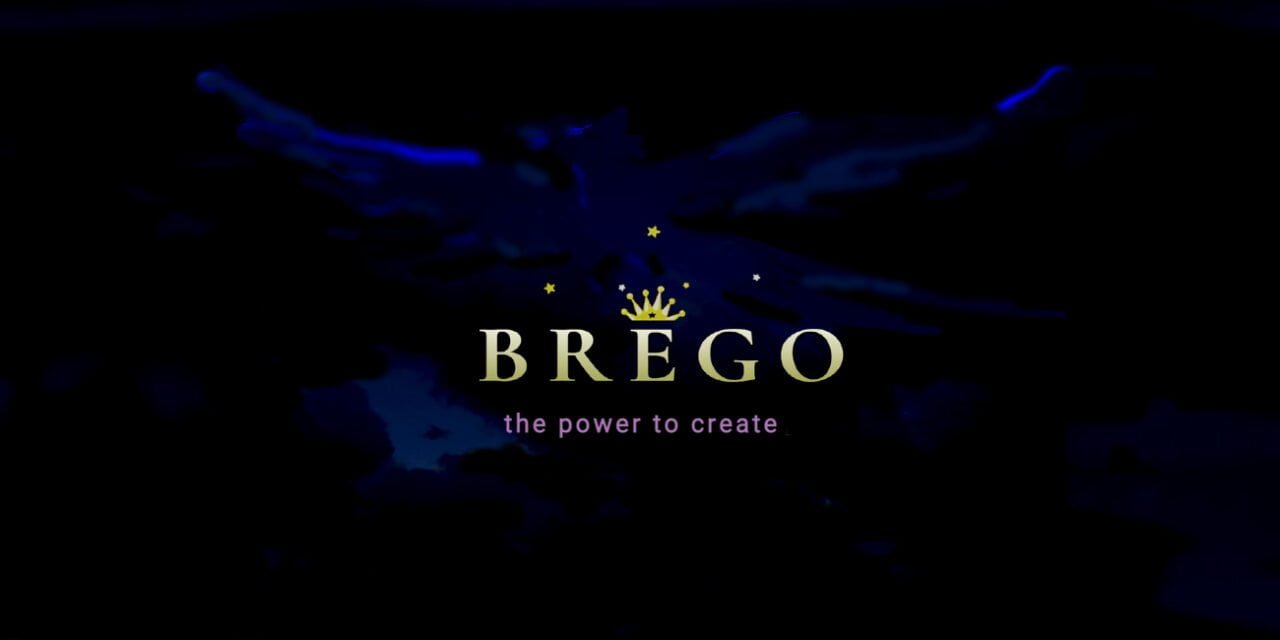 Who here understands the challenges of being a BIPOC startup in film/entertainment and tech industries…anybody? I‘ll wait. We are so special that the rules change for us at any given time depending on our ambitions, of course. This is not an inclusive industry, and I understand companies like #Meta are working to change that. I give them kudos, because it‘s not easy and there is resistance. As Rachel Maddow often says: “Forget what they say, and watch what they do instead.” I would add to that, “Watch what they do on the data governance and policy level and watch how they enforce policy“ And I‘m watching them on the backend like a MFing hawk!

And then, icing on the cake, my way is littered with Pollyannas on one end and wannabe Candaces and Clarences on the other. I won‘t even tell you how resistant people are to someone like them trying to get out of the bucket. In a word, it‘s shameful. Y‘all gotta read my book. My voice is strong and a mother**** and I will never be gaslit again.

Ya‘ll giving too much attention to the bafoonery of Clarence, Hershell, Candace, and Kanye not realizing we are moving into the “Attention Economy“ and if you spend all of your attention being distracted, you have no attention for what matters most. So #VOTE! It matters now, more than ever, because in 10 years, with advancements in AI and robotics we won‘t even recognize this world. And those who want control and power will get it, and that digital divide will become a chasm the size of the Grand Canyon if they are able to corrupt our systems.

There will be no recourse. It‘s likely already too late with Black Box AI. That‘s another topic. Let‘s hold up our thinkers, not our stinkers. #STEM workers #Scientists #Teachers #Entrepreneurs. We have enough actors, comedians, and athletes. (except for LeBron James, he‘s educating kids on Web 3) But I won‘t hold my breath, and I don‘t have the time. I‘ll keep working at a solution. #medialab #AlgorithmicJustice #algorithemicjusticeleague #MIT #Congress #Youtube #BIPOC #BlackEnterprise #Google #Netflix #Hulu #Apple #Amazon 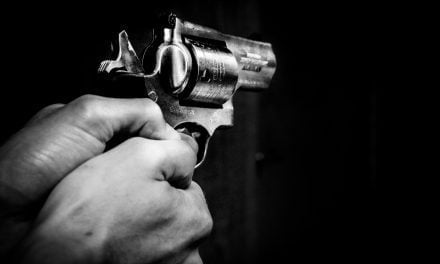 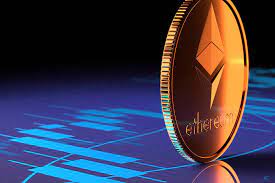 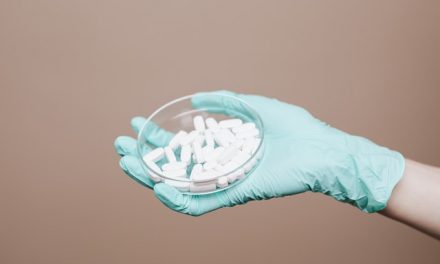 We are Poisoned: America’s Fentanyl Crisis