Why I’m looking forward to seeing ‘Good Luck to You, Leo Grande

I really do want to see Good Luck to You, Leo Grande, even though it’s clearly a film geared towards females. I think #LeoGrande stands the chance of being interesting because it’s nice to see POC getting a positive representation of their sexuality on the big screen. I do have my reservations, and I certainly hope the film does not objectify the male sex worker to a great degree. I’m in favor of a little objectification, but it must be reasonable.My second hope is that white viewers do not see this film as an invitation to own Black and Brown bodies. Third please don’t make it a story exclusively about her getting her groove back. My third hope is that it doesn’t glamorize sex work, ignoring the human trafficking and horrific outcomes people have to live with.

This will be a tall order. Maybe I’m both ignorant of the industry and hopeful, that there exists a Mary Poppins or a Dobby of sex workers? (Sorry, Dobby was the only magical worker that did domestic chores…now it will be impossible to erase from our minds.) Maybe that’s social programming. One of things I hated about “Pretty Woman”. In life, it just doesn’t work out that way.I have mixed feelings about sex work as an industry. On one hand, I see them providing a very basic service for a very important human need. I believe it should be a thing.

Our government has been far too prudish about sexuality. Then on the other hand, there have been my run-ins with about five in my lifetime, no… we only crossed paths, or I knew of them. Five women, and one man. And truth be told, the man was just a ho who collected money, not even out of need it seemed, but rather for status. The five women I met did it for survival, and their lives were in no way glamorous.Would I ever hire or be one? Depends on who’s asking, but probably, and most likely not. Sex is about being wanted and desired by someone, inject money and it becomes a performative act. No, thank you.Would I judge someone negatively for being a sex worker? Nope. I would express appropriate concern for their safety, but little more. We have all types of corporate and political male hoes working around the clock and few judge them as bad. At least sex workers give some value for the money they receive.I’ll be sure to leave a review of this film once I get around to watching it. My earnest hope is that the topic is handled in a realistic and respectful way.l 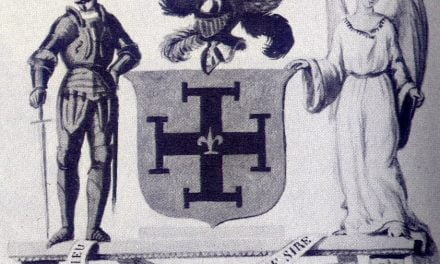 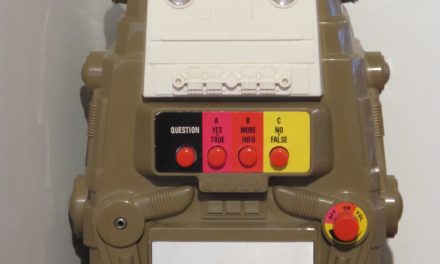 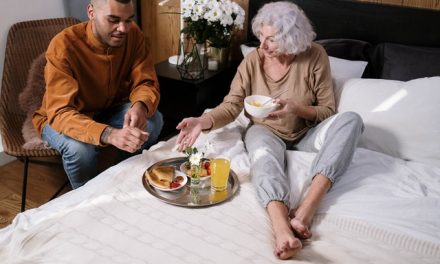 Rice Pudding in Summer: A Grandmother’s Love is Not Limited by Circumstances