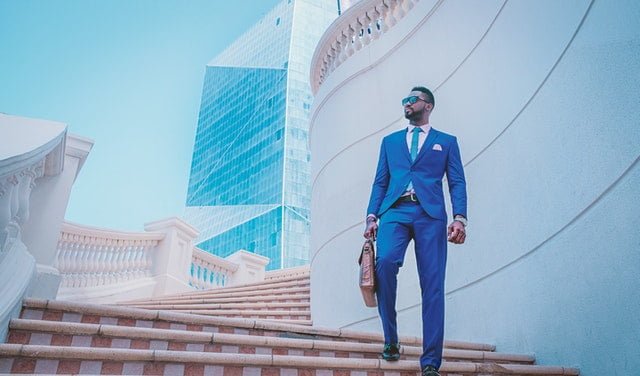 I’m trying to get into a pretty new field, though I have been in it since 2001, or so, and that field is affiliate marketing and online publishing. In the early 2000’s…all the way to 2010, I made a killing at it. But as time went on, I became more vocal about social issues, particularly as a person of color and I noticed a big difference in the reception I received from affiliate managers. Currently there don’t seem to be any studies in the area of online marketing and publishing, as it relates to rates of participation of people of color in affiliate marketing, online publishing or other revenue sharing schemes. I think it’s worth noting that Google has been taking steps to assist minority publishers and perhaps in the near future other companies and academics can study this problem to shed light on this issue and to assure all people have equal access to opportunities.

While there aren’t any studies, but print publishing is a pretty close analogue.

So while there aren’t any studies on online marketing and publishing, it’s safe to say that people of color are likely underrepresented in those fields as well.

I propose the following: 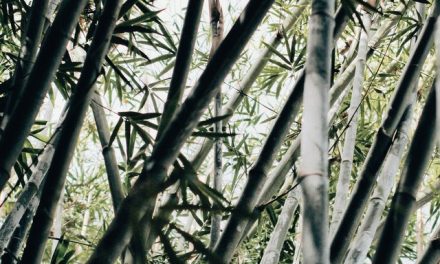 Why it’s Important to Find and Seek Hidden Potential. 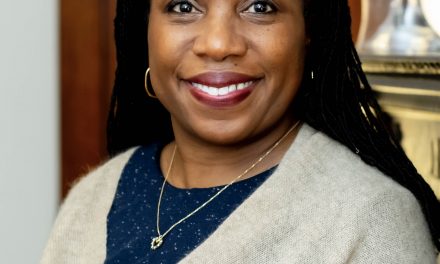 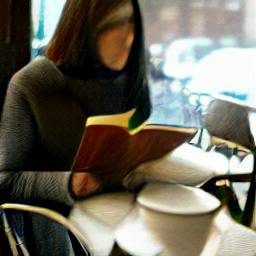