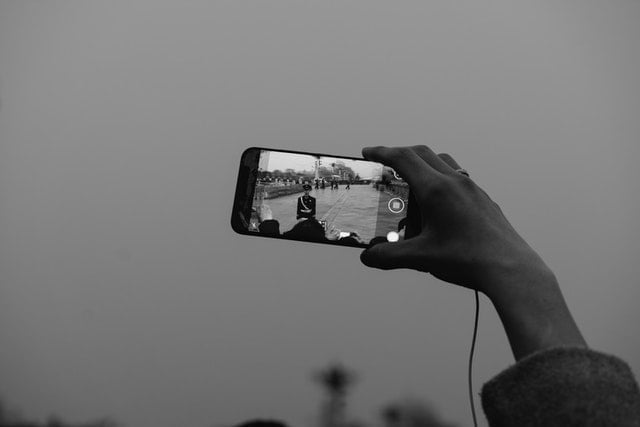 Again. An example of how we have no rights on the internet. We only suppose we do. I am for HB 20. But as the site of Policy Protocol points out like all Republican legislation it has a catch. Within a certain amount of hours like 48 hours a website must report any alleged illegal activity. So once the abortion ban would go into effect, any pro-choice post can be flagged as illegal. In any pro-life ad would be allowed to stay on a site. This is a big brother territory. So either way we’re going to be censored. Either pecked to death by moderators, or by internet providers who are so afraid of being sued that they will just ban anything that looks like it might run afoul of the law. I’m still thinking that HB 20, will at least Force somebody to be accountable when private companies silence people. Can it be reformed in the court of law? 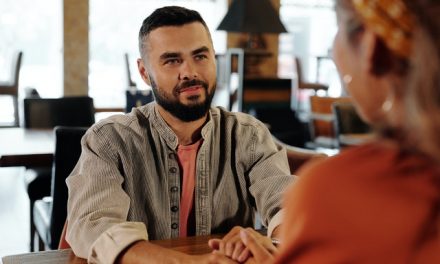 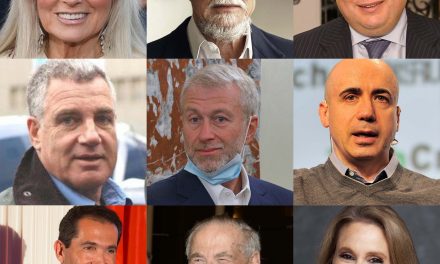 Where are the Compassionate Billionaires Who are Willing to Risk it All for What Matters? Why Do I Hoard Barbasol Shaving Cream, Cardboard Boxes and Charger Cables?